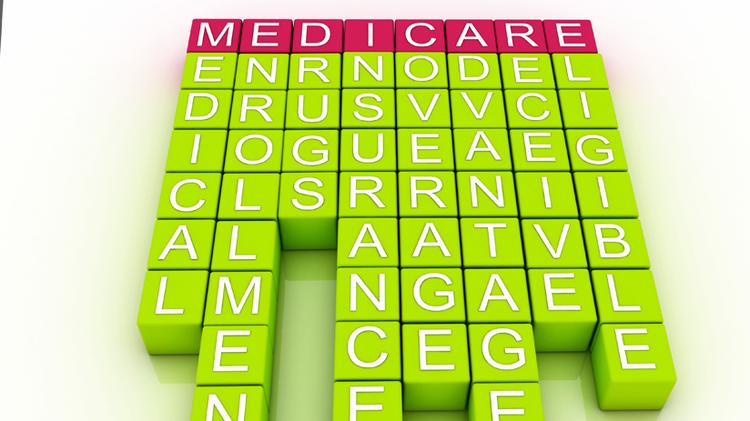 In separate guidance also issued today, the CMS said it is expanding hardship exemptions for consumers so that people who live in counties with one or no exchange insurer will be exempt from paying the Affordable Care Act’s penalty for not having coverage.

Health insurers have anxiously been waiting for the rule, which is usually released in mid-March. It follows on the heels of other actions by the Trump administration aimed at easing Affordable Care Act regulations in the name of promoting consumer choice, including a proposal to extend the duration of short-term medical plans and expanding access to association health plans that don’t comply with ACA consumer protections.

“Obamacare has serious flaws that ultimately need Congressional action in order to correct, but until the law changes, we won’t stand idly by as Americans suffer, and today’s announcement will offer some relief to Americans who have seen higher premiums and fewer choices since Obamacare was implemented,” CMS Administrator Seema Verma said during a press call on Monday.

In the final rule, the CMS kept much of what it proposed in October. The agency went ahead with its earlier proposal to gives states flexibility to determine the essential health benefits that exchange insurers must offer, but pushed the effective data to 2020 instead of 2019. The extra leeway allows insurers to “create plans that more directly address the needs of (states’) citizens and not a one-size-fits-all D.C. mandate,” Verma said.

Verma said states are still subject to the ACA requirement that insurers offer 10 essential health benefits, and the flexibility doesn’t mean they may exclude coverage for essential benefits like maternity care or mental health benefits.

Policy experts have warned that allowing states to pick their essential health benefits would lead to a proliferation of skimpier plans on the market. Insurers had complained that the added state flexibility would increase insurance company costs.

And instead of requiring insurers that intend to increase premiums by 10% or more to submit their rates to regulators for review, the rule increases that rate review threshold to 15%.

Importantly, the rule also eases state and insurer medical-loss-ratio requirements. The CMS will allow states to request changes to the minimum individual market MLR that insurers must meet if states can demonstrate that a lower MLR would help stabilize its market. Insurers covering individuals and employees of small businesses have had to spend at least 80% of their premiums on quality improvement activities and medical claims.

The agency further said it will implement strong checks to make sure individuals applying for insurance coverage earn the incomes they claim in order to qualify for premium tax credits.

Hardship exemptions
Under additional guidance that the CMS released Monday, a huge chunk of the uninsured won’t have to pay the individual mandate penalty for 2018 because they live in a bare county or a region with just one exchange insurer and can claim new exemptions from the penalty for as far back as 2016.

This represents the most sweeping forgiveness of the individual mandate penalty to buy comprehensive coverage on the Affordable Care Act exchanges, extended a few weeks before the tax filing deadline.

The CMS guidance broadens what is known as a “hardship” exemption from the individual mandate to buy insurance. It extends the exemption to people who only have access to an insurance plan that covers abortion if they object to such coverage. Three states—California, Oregon and New York—require nearly all their insurance plans to cover abortion services, according to the National Women’s Law Center. Those three states account for a big chunk of the Affordable Care Act enrollment numbers.

For 2018, California alone has more than 420,000 individual market enrollees, according to figures released by Covered California, the state’s marketplace. New York has more than 250,000 enrollees in qualified health plans.

The individual mandate penalty has been zeroed out for 2019, but this policy would affect all those still subject to the penalty for 2018 if they don’t buy a qualified health plan on the federally facilitated exchange or a state-based exchange whose exemptions are processed by the federal marketplace.

Those who live in a county with just one issuer can write a written explanation of why they are applying for the exemption if documentary evidence “is not readily available,” according to the guidance.

How Doctors can really cut costs for medicare patients.