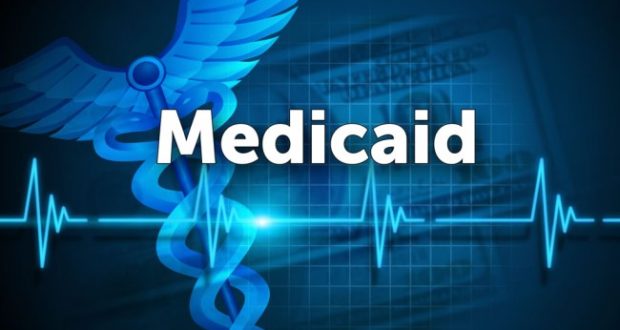 Health insurance companies are streamlining credentialing of physicians who contract with Medicaid health plans in hopes of boosting doctor participation in the program that provides care for the poor.

It’s not uncommon for doctors to have to provide background information to confirm they are in good standing for each and every health insurance plan they contract with to provide care for patients. And doctors complain the credentialing process designed to improve patient safety and prevent fraud is actually creating problems that hurt patient access.

“Anything that cuts through Medicaid’s tangled web of red tape is good for Texas physicians and good for our patients,” Texas Medical Association President Dr. Carlos Cardenas said. “The centralized credentialing organization should cut away a big knot of Medicaid hassles.”

Across the country, physician participation in the Medicaid program varies. About 70% of office-based physicians accept Medicaid, the Kaiser Family Foundation reported last year, but the percentage of physicians accepting “new Medicaid patients varies by state, ranging from 39% in New Jersey to 97% in Nebraska.” In Texas, which didn’t expand Medicaid under the ACA, Medicaid participation is also impacted by reimbursement rates and the doctor shortage.

Health plans don’t want to see administrative issues like credentialing impacting impacting doctor participation given more than 4 million Medicaid recipients and more than 90% of them are enrolled in a Medicaid managed care plan. “With more than 4 million Texans enrolled in Medicaid, it’s more important than ever to increase access to quality doctors and providers for our Medicaid members,” Texas Association of Health Plans CEO Jamie Dudensing. “This joint effort led by all of Texas’ Medicaid plans will go a long way in reducing the paperwork burden for doctors and providers and making it much easier for them see Texans on Medicaid. Other states are looking to Texas as they seek to implement similar initiatives that cut red tape and boost access to quality, affordable health care.”

If Republicans Revive Health Care Again, This Is What It Could Mean For Your State