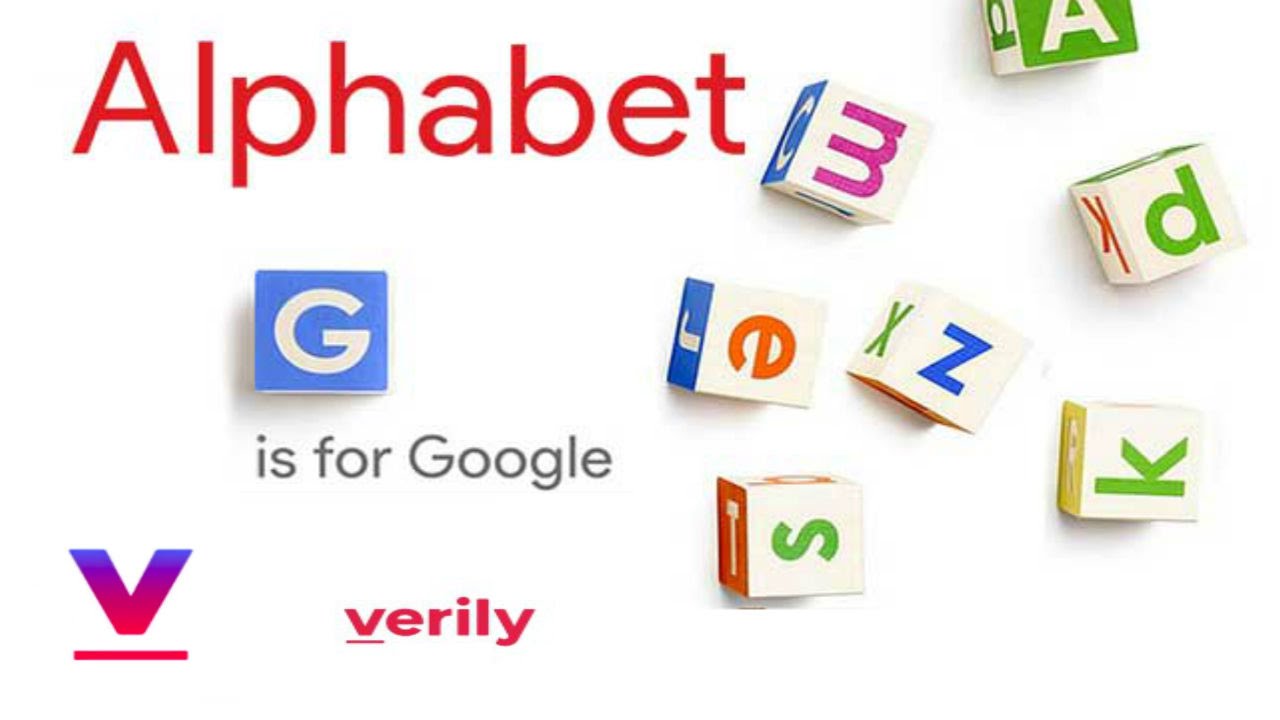 Verily’s new hires and partnerships point to a move into health insurance.
The company is looking to take on risk for patient populations and sharing in the upside if it can bring down health-care costs, sources tell CNBC.
The opportunity is currently in the tens of billions, with the potential to grow into a trillion dollar market.

Alphabet’s health-care unit Verily is moving ahead with plans in the insurance sector with new hires and partnerships.

Three people familiar with the company’s plans say Verily, the group formerly known as Google Life Sciences, has been in talks with insurers about jointly bidding for contracts that would involve taking on risk for hundreds of thousands of patients.

In 2016, it mulled jointly putting in a proposal with Alphabet-backed insurer Oscar Health to manage care for thousands of low-income Rhode Island residents on Medicaid, one of the sources said, but ultimately decided against it. Now, it is moving ahead with plans to enter into this market, which health insiders often refer to as “population health” or “care management.”

The population health market is large and growing, but crowded. To enter this space, a vendor like Verily would put forward a proposal to a payor — like the government, an employer or a private insurance company — detailing how it can bring down costs. If a company like Verily can deliver on that, the payor would share some portion of the amount saved. If costs don’t come down, it might make no money from that contract. (This is a simplification, and the details vary by contract.)

A classic intervention might involve analyzing health data to figure out which patients would benefit most from having a nurse visit them at home so they don’t end up in the emergency room, or figuring out whether patients are filling their medication scripts after getting discharged from the hospital.

This opportunity represents about $20 billion to $25 billion in annual spending today with huge potential upside of up to $1 trillion as more insurers move to these kind of risk-based agreements, said Ari Gottlieb, a director at the research group PwC.

Why Alphabet?
Taking on risk is increasingly appealing to technology companies because it involves aggregating and analyzing a mass of health information but doesn’t necessarily require buying or building a health insurance company.

In October 2016, Verily announced vague plans to partner with a division of 3M to develop new technology to “promote real and sustainable improvements in healthcare quality and cost.” At that time, it said it hoped to work with hospitals, health systems, regulators and insurance companies.

Through that partnership, Verily might have access to a wealth of patient data, which its customers could use to figure out how to provide better quality care.

It has other data sources at its disposal. For instance, Verily is also collecting a huge amount of patient health information through its Project Baseline clinical research study, which it describes as a “map and compass, pointing the way to disease prevention.”

A different Alphabet company, Sidewalk Labs, also incubated a start-up called Cityblock that is specifically focused on improving care for low-income communities, such as those enrolled on Medicaid.

Alphabet’s plans come just weeks after its rival Amazon announced plans to address the problem of escalating health care costs. Amazon said in January it would team with Berkshire Hathaway and J.P. Morgan Chase to improve services and reduce overall health care spending for their employees.

Now, it is looking to add people with a health insurance and services background.

The company recently posted a listing for a health-plan executive with 15 or more years of experience working with health insurers, as well as experience aggregating health data and managing the “total cost of care of patient populations.”

To make a dent in health spending, experts say companies need to have the right blend of talent and resources or risk losing money if costs escalate. And lower-income populations make sense as a first step, with more and more states getting permission to be more creative with how they develop and administer their Medicaid plans.

“Taking on (health) risk is a different order of magnitude of complexity than what we see in other industries,” said Robert Mittendorff, a venture capitalist with Norwest Venture Partners, who has invested in the space.

“It requires the right team, with the right resources and the right focus,” he said.

How is ICD-10 affecting claim denials?