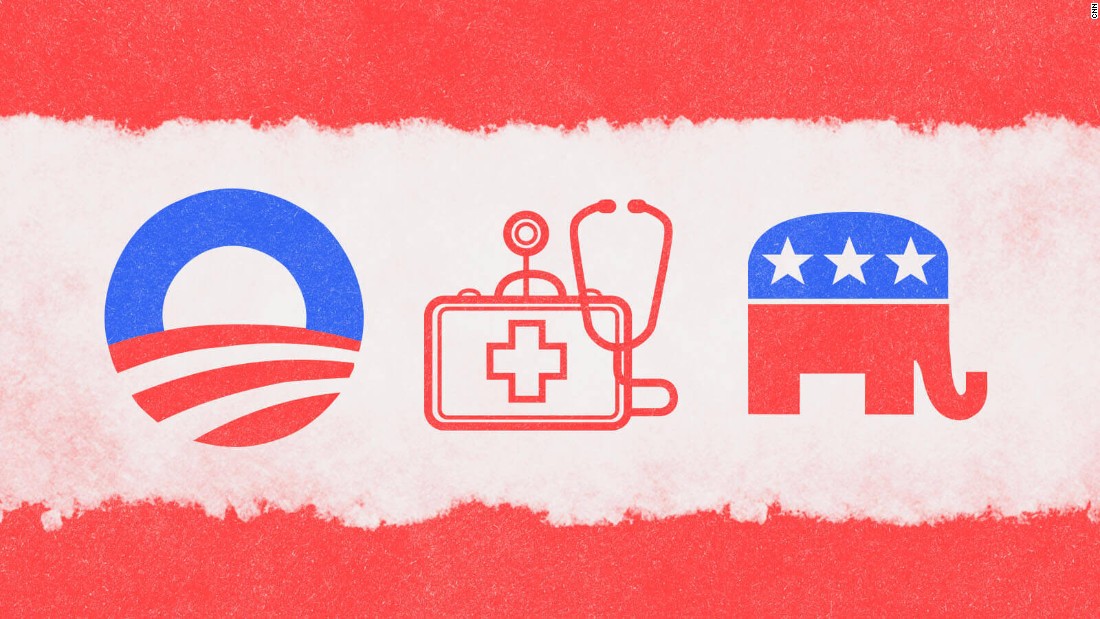 Two of the insurance industry’s most powerful organizations say a crucial provision in the Senate Republican health care bill allowing the sale of bare-bones policies is “unworkable in any form,” delivering a blow to party leaders’ efforts to win support for their legislation.

The language was crafted by conservative Sen. Ted Cruz, R-Texas, and leaders have included it in the overall bill in hopes of winning votes from other congressional conservatives. But moderates have worried it will cause people with serious illnesses to lose coverage, and some conservatives say it doesn’t go far enough.

Two of the 52 GOP senators have already said they will oppose the legislation. Senate Majority Leader Mitch McConnell cannot lose any others for the legislation to survive a showdown vote expected next week.

The overall measure represents the Senate GOP’s attempt to deliver on the party’s promise to repeal President Barack Obama’s health care law, which they’ve been pledging to do since its 2010 enactment.

The criticism of Cruz’s provision was lodged in a rare joint statement by America’s Health Care Plans and the BlueCross BlueShield Association. The two groups released it late Friday in the form of a letter to McConnell, R-Ky.

“It is simply unworkable in any form,” the letter said. They said it would “undermine protections for those with pre-existing medical conditions,” increase premiums and lead many to lose coverage.

The provision would let insurers sell low-cost policies with skimpy coverage, as long as they also sell policies that meet a stringent list of services they’re required to provide under Obama’s law, like mental health counseling and prescription drugs.

Cruz says the proposal would drive down premiums and give people the option of buying the coverage they feel they need.

The two groups say premiums would “skyrocket” for people with preexisting conditions, especially for middle-income families who don’t qualify for the bill’s tax credit. They also say the plan would leave consumers with fewer insurance options, so “millions of more individuals will become uninsured.”

According to an analysis by the BlueCross BlueShield Association, major federal consumer protections would not be required for new plans permitted by the Cruz amendment.

Among them: guaranteed coverage at standard rates for people with pre-existing conditions, comprehensive benefits, coverage of preventive care — including birth control for women — at no added cost to the consumer, and limits on out-of-pocket spending for deductibles and copayments.

The bill provides $70 billion for states to use to help contain rising costs for people with serious conditions. But the insurance groups’ statement says that amount “is insufficient and additional funding will not make the provision workable for consumers or taxpayers.”

The Cruz provision language in the bill is not final. McConnell and other Republicans are considering ways to revise it in hopes of winning broader support.

McConnell and top Trump administration officials plan to spend the next few days cajoling senators and home-state governors in an effort to nail down support for the bill.

The nonpartisan Congressional Budget Office is expected to release its analysis of McConnell’s revised bill early next week, including an assessment of Cruz’s plan.

The office estimated that McConnell’s initial bill would have caused 22 million additional people to be uninsured.

Questions about Obamacare, Medical Insurance and reimbursement? Physician Credentialing and Revalidation ? or other changes in Medicare, Commercial Insurance, and Medicaid billing, credentialing and payments? Call the Firm Services at 512-243-6844

One in four U.S. consumers have had their personal medical information stolen