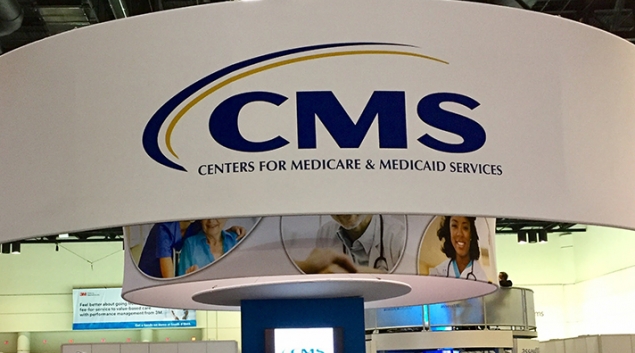 A recent investigation by the U.S. Office of Inspector General found between 2014 and 2016, Medicare Advantage organizations overturned 75 percent of their preauthorization and payment denials upon appeal.

In addition to the numbers of overturned denials, persistent performance problems related to Medicare Advantage organizations were identified by CMS audits, according to the OIG. Investigators said one example is CMS citing 56 percent of audited contracts for making inappropriate denials in 2015. They said 45 percent of contracts were also cited for providing incomplete or incorrect information in denial letters.

CMS agreed with the recommendations.