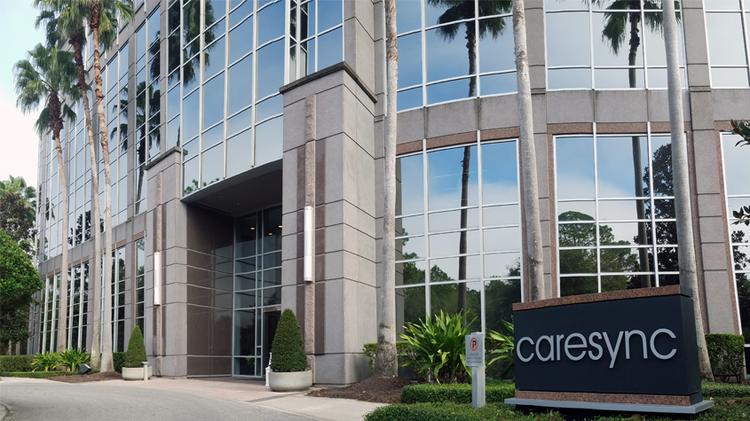 Health care technology firm CareSync closed its doors on Thursday despite previously announced plans to hire 350 people by the end of 2017 and expand its Tampa headquarters.

A manager with the company, who spoke on the condition of anonymity, told the Tampa Bay Business Journal that there had been several rounds of layoffs in recent weeks, but that a plan to sell the company gave remaining employees hope their jobs would remain intact. The employee said a deal fell through and the company had been “bleeding money” the past several weeks.

Employees at the Tampa and Hardee County offices were told Thursday to pack up their things and leave and that the business was closing permanently. The employee said the company was not offering COBRA benefits to employees and that existing health coverage would be terminated immediately. Employees were also not offered severance.

“It really saddens me and most of us because we were blindsided,” Kathy Clem, who identified as an employee, lamented on Facebook. “Someone was supposed to buy the company, but it fell through.”

Multiple sources said the closure was the result of a buyout by internet-based grocery delivery company Shipt falling through. A request for comment from Shipt was not immediately returned. In December 2017, Target Corp. acquired Shipt. (Update: Shipt CEO Bill Smith was personally going to buy CareSync. Read more here.)

In 2014, CareSync moved into 51,000 square feet at 14055 Riveredge Drive in the Hidden River Corporate Park, and brought with it 150 jobs, planning to reach a total headcount of 500 by the end of last year. The TBBJ’s Largest Software Developers List from October said the company had 150 local employees. It’s unclear how many people were employed when layoffs began.

Attempts to reach the company and its founder and CEO, Travis Bond, for comment were unsuccessful. The company’s automated phone system was still working as of Thursday afternoon, but no customer service representatives answered. The company’s website was also still active, but it’s online chat feature also went unanswered.

By 3 p.m. on June 21, the company’s Tampa office was nearly empty. An employee who identified herself as “only a receptionist” claimed the company was closed just for the day. When asked why there were many boxes near the door, she said the company had received a delivery. As she said that, another woman exited the office with a large bag full of belongings in one hand and a potted plant in the other.

The office appeared in disarray, and a break room within view was strewn with pizza boxes. A security guard who asked not to be identified said the office had closed earlier in the day and numerous employees left with their belongings.

Accounts on social media confirmed employees were not warned about the company’s impending closure. Theresa Wells took to Facebook to complain about the sudden closure, saying she was “seriously thinking about going out” for a drink since she no longer had a job.

Another self-identified employee responded to a Facebook post from the Hardee Help Center, which helps people find jobs. The center’s post offered services to those laid off.

“We didn’t even get this from the company,” Nichelle V. Bell wrote. “So sad.”

CareSync had grown aggressively since its inception in 2011 and raised millions from various venture capital firms, including $18 million at the end of 2015.