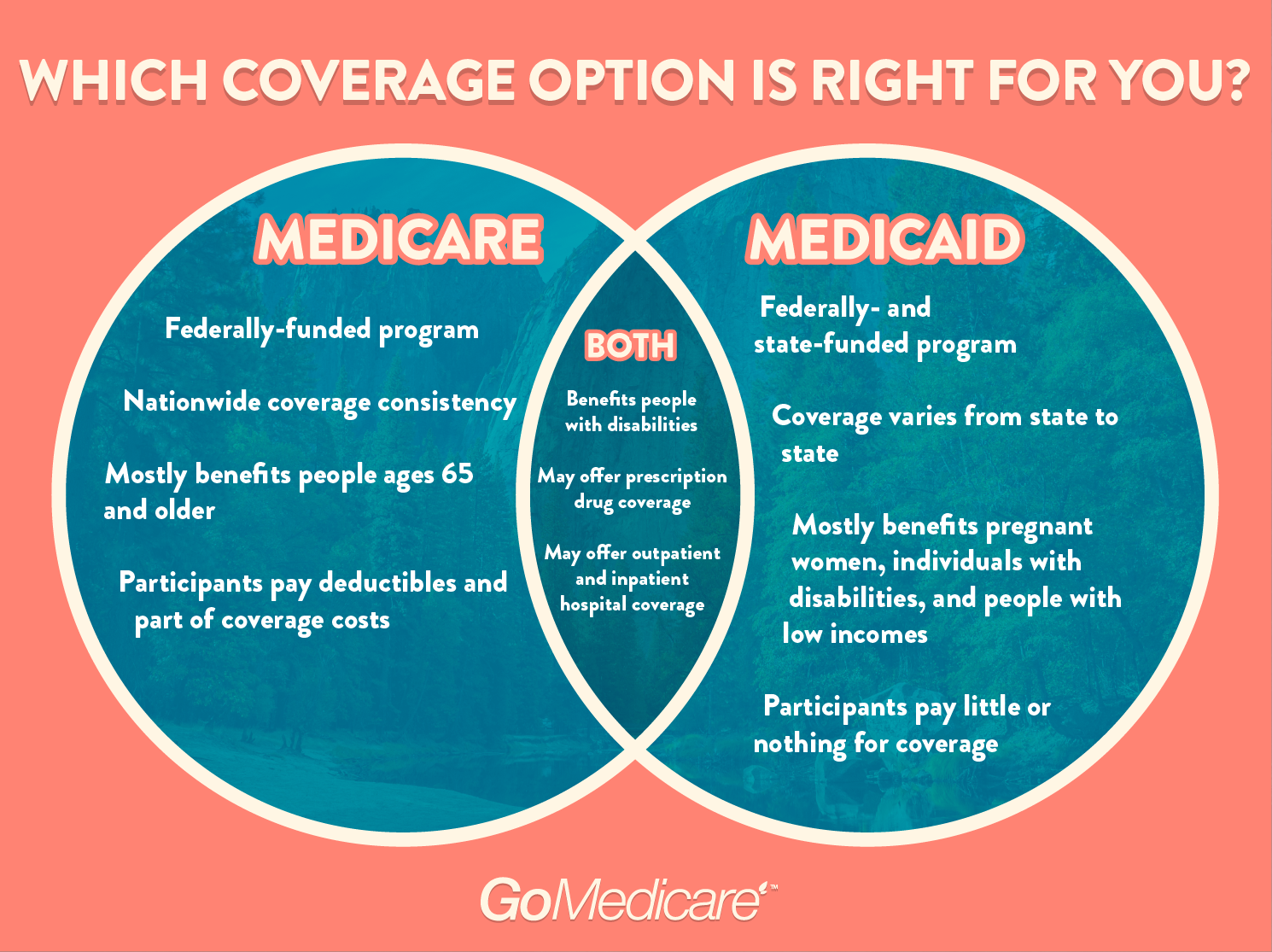 House Republicans released a proposal Tuesday that would balance the budget in nine years — but only by making large cuts to entitlement programs, including Medicare, that President Trump vowed not to touch.

The House Budget Committee is aiming to pass the blueprint this week, but that may be as far as it goes this midterm election year. It is not clear that GOP leaders will put the document on the House floor for a vote, and even if it were to pass the House, the budget would have little impact on actual spending levels.

Nonetheless the budget serves as an expression of Republicans’ priorities at a time of rapidly rising deficits and debt. Although the nation’s growing indebtedness has been exacerbated by the GOP’s own policy decisions — including the new tax law, which most analyses say will add at least $1 trillion to the debt — Republicans on the Budget Committee said they felt a responsibility to put the nation on a sounder fiscal trajectory.

“The time is now for our Congress to step up and confront the biggest challenge to our society,” said House Budget Chairman Steve Womack (R-Ark.). “There is not a bigger enemy on the domestic side than the debt and deficits.”

The Republican budget confronts this enemy by taking a whack at entitlement spending. Lawmakers of both parties agree that spending that is not subject to Congress’s annual appropriations process is becoming unsustainable. But Trump has largely taken it off the table by refusing to touch Medicare or Social Security, and Democrats have little interest in addressing it except as part of a larger deal including tax increases — the sort of “Grand Bargain” that eluded President Barack Obama.

The House Republican budget, titled “A Brighter American Future,” would remake Medicare by giving seniors the option of enrolling in private plans that compete with traditional Medicare, a system of competition designed to keep costs down but dismissed by critics as an effort to privatize the program. Along with other changes, the budget proposes to squeeze $537 billion out of Medicare over the next decade.

The budget would transform Medicaid, the federal-state health-care program for the poor, by limiting per capita payments or allowing states to turn it into a block-grant program — the same approach House Republicans took in their legislation that passed last year to repeal the Affordable Care Act (the repeal effort died in the Senate, but the GOP budget assumes that the repeal takes place). It also proposes adding work requirements for certain adults enrolled in Medicaid. Changes to Medicaid and other health programs would account for $1.5 trillion in savings.

Social Security comes in for more modest cuts of $4 billion over the decade, which the budget projects could be reached by eliminating concurrent receipt of unemployment benefits and Social Security disability insurance.

The budget also proposes a number of other cost-saving measures, some of which could prove unpopular if implemented, such as adding more work requirements for food-stamp and welfare recipients and requiring federal employees — including members of Congress — to contribute more to their retirement plans. It assumes repeal of the Dodd-Frank Act that regulated banks after the financial crisis 10 years ago, something Congress recently rejected in passing a banking bill into law that softened some of the key provisions of Dodd-Frank but left its overall structures intact. And the budget proposes $230 billion in cuts from education and training programs, including consolidating student loan programs and reducing Pell Grant awards.

The budget also relies on rosy economic-growth projections and proposes using a budgetary mechanism to require other congressional committees to come up with a combined $302 billion in unspecified deficit reduction.

Overall, the partisan proposal is reminiscent of the budget released in 2011 by now-House Speaker Paul D. Ryan (R-Wis.), who was then the Budget Committee chairman and advanced a bold proposal attacking entitlements, slashing spending — and creating lines of attack for Democrats once Ryan became Mitt Romney’s vice presidential running mate on the GOP ticket the following year.

Democrats were quick to criticize the GOP proposal while contending that Republicans were opening themselves up to election-year attacks by releasing it at all.

“The 2019 Republican budget scraps any sense of responsibility to the American people and any obligation to being honest,” said Rep. John Yarmuth (Ky.), the top Democrat on the Budget Committee. “Its repeal of the Affordable Care Act and extreme cuts to health care, retirement security, anti-poverty programs, education, infrastructure, and other critical investments are real and will inflict serious harm on American families.”

Medicare Advantage Plans Can Pay for Many LTC Services in 2019: Feds

Major Changes May Be Coming to Medicare