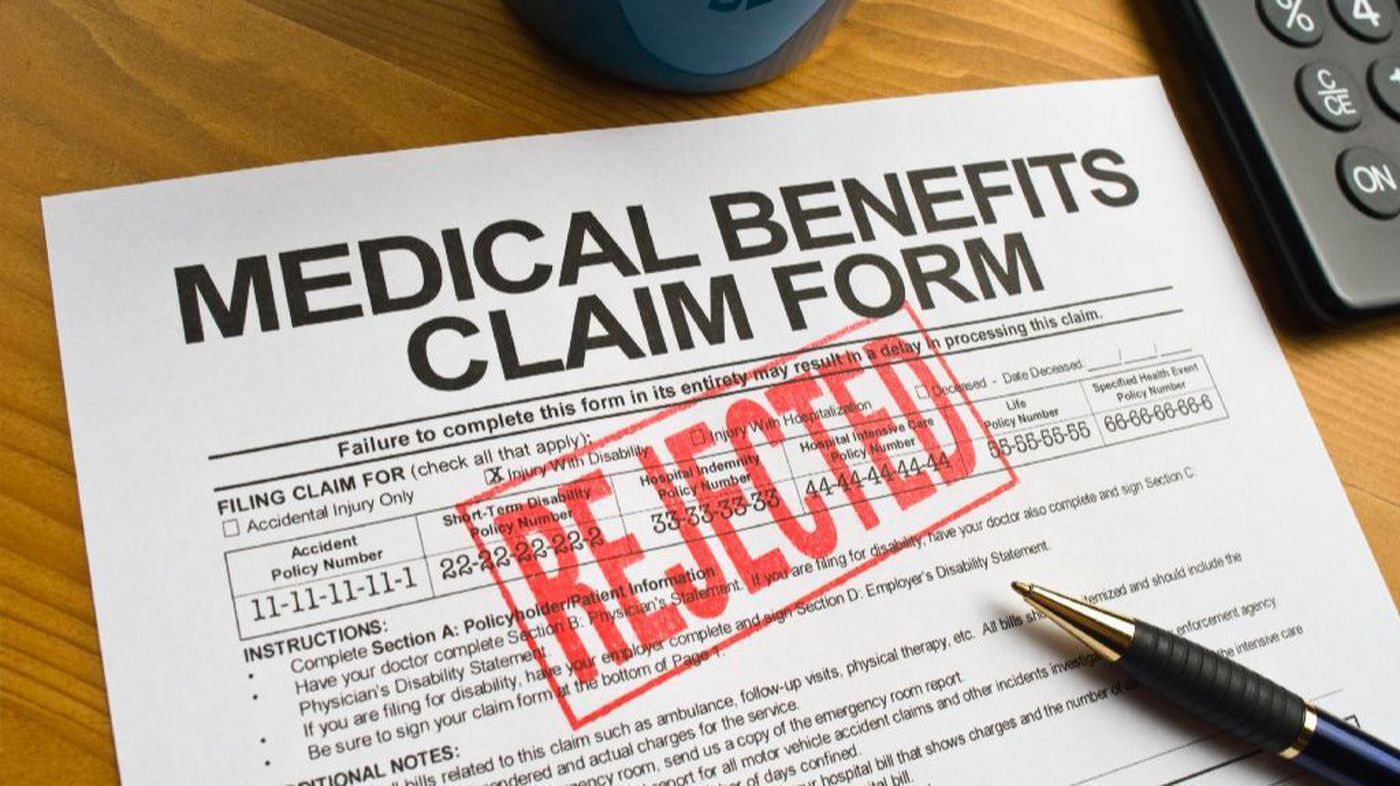 We learned last week that roughly 3.2 million more Americans were uninsured in 2017 — hard data attesting to how Republicans’ cold-hearted obsession with overturning Obamacare is playing out in the real world.

According to the Gallup-Sharecare Well-Being Index, the U.S. uninsured rate rose to 12.2% last year after plunging to a low of 10.9% by the end of 2016. Prior to Obamacare, the uninsured rate nationwide was as high as 18%.

Yet the number of people covered is only half the healthcare story. The other is quality of coverage for those fortunate enough to have health insurance.

Frequently, it can be a struggle for patients to receive coverage for legitimate claims. Denial letters from profit-minded insurers are an all-too-common aspect of our healthcare system, requiring patients and their families to jump through deliberately tedious bureaucratic hoops at a time when their attention is elsewhere.

Count me among that number.

I received a letter the other day from my employer’s insurer, Blue Cross Blue Shield of Illinois, denying my claim for a new insulin pump. The reason: “Lack of medical necessity.”

This is intriguing on a number of levels:

I have Type 1 diabetes, an incurable autoimmune disease requiring multiple daily insulin injections. It won’t just go away.
I have used an insulin pump for the last nine years.
I’ve never submitted a claim for a costly diabetes-related complication, such as neuropathy or retinopathy, so clearly I’m doing something right.
If you’re an insurance company, you absolutely want to do whatever you can to save a buck by helping me manage this illness.
I’m not sharing this out of self-interest. I fixed things prior to publication of this column.

The point I want to make — and it applies to millions of people — is that it’s unacceptable for patients to have to do battle with monolithic corporations that are seemingly determined not to use common sense (or simple decency) in deciding what treatments to cover.

A 2011 study by the Government Accountability Office found that many denials can be traced to largely trivial bureaucratic issues, such as a missing form or an incorrect billing code.

The study found that when patients challenged the insurers’ denials, about half of the rejected claims ended up being covered.

Think about that. Claims get rejected about half the time for dubious reasons — or, the cynic in me wants to say, because the insurer is curious to see if the patient has the wherewithal and stamina to navigate the appeals process.

“Why do insurance companies do this? One word: profits,” said Chuck Idelson, a spokesman for the California Nurses Assn., which supports a Medicare-for-all insurance system. “It is immoral and unconscionable.”

He added: “Insurers employ warehouses full of claims adjusters who, as a primary function, scrutinize claims for pretexts to deny care, saying it is ‘experimental’ or ‘not medically necessary’ even when the medical treatment, prescription medication, diagnostic procedure or referral to a specialist is recommended by doctors.”

Insurers sing a different song. They say denials result from a rigorous process of evaluating the medical need for a prescribed drug or treatment.

But when I contacted Blue Cross Blue Shield about my own denial, a service rep said the insurer never received a form from my endocrinologist attesting to the fact that I have Type 1 diabetes.

For this reason, it decided to stick me with the entire $8,703 cost of my new insulin pump, which is, needless to say, an arbitrary number concocted by the pump maker to ensure a hefty profit, even after an insurer haggles the price lower.

David Kliff, who writes an influential newsletter called Diabetic Investor, told me it probably costs closer to $2,500 to manufacture a state-of-the-art pump.

I pointed out to the service rep that her records will show I’ve been using a pump for years, and that I have to buy about 2,000 test strips and dozens of vials of insulin annually. Common sense suggests I’m not faking my illness.

“It may be common sense,” she replied. “But we still need documentation.”

No one at Blue Cross Blue Shield of Illinois, a division of Chicago-based Health Care Service Corp., responded to my request for official comment.

In a perfect world, whoever handled my claim at the insurance company would have brought it to a supervisor or medical professional to determine the correct course of action.

At the very least, it seems reasonable to expect the insurer to contact me before denying the claim. If a missing form was the only problem, I could have been helpful in chasing it down.

A knee-jerk claim denial accomplishes nothing except to create unnecessary hassle and inconvenience.

Maybe some patients would be too discouraged to fight back, which, as Idelson said, is perhaps what many denials are about.

But millions of people with chronic conditions have no choice. They have to do battle. So insurers are creating pointless problems rather than collaborating on solutions.

As I said, my situation was resolved (after numerous calls and emails).

For too many others, it’s an ongoing struggle.

Did Medicaid Expansion Cause The Opioid Epidemic? There’s Little Evidence That It Did.