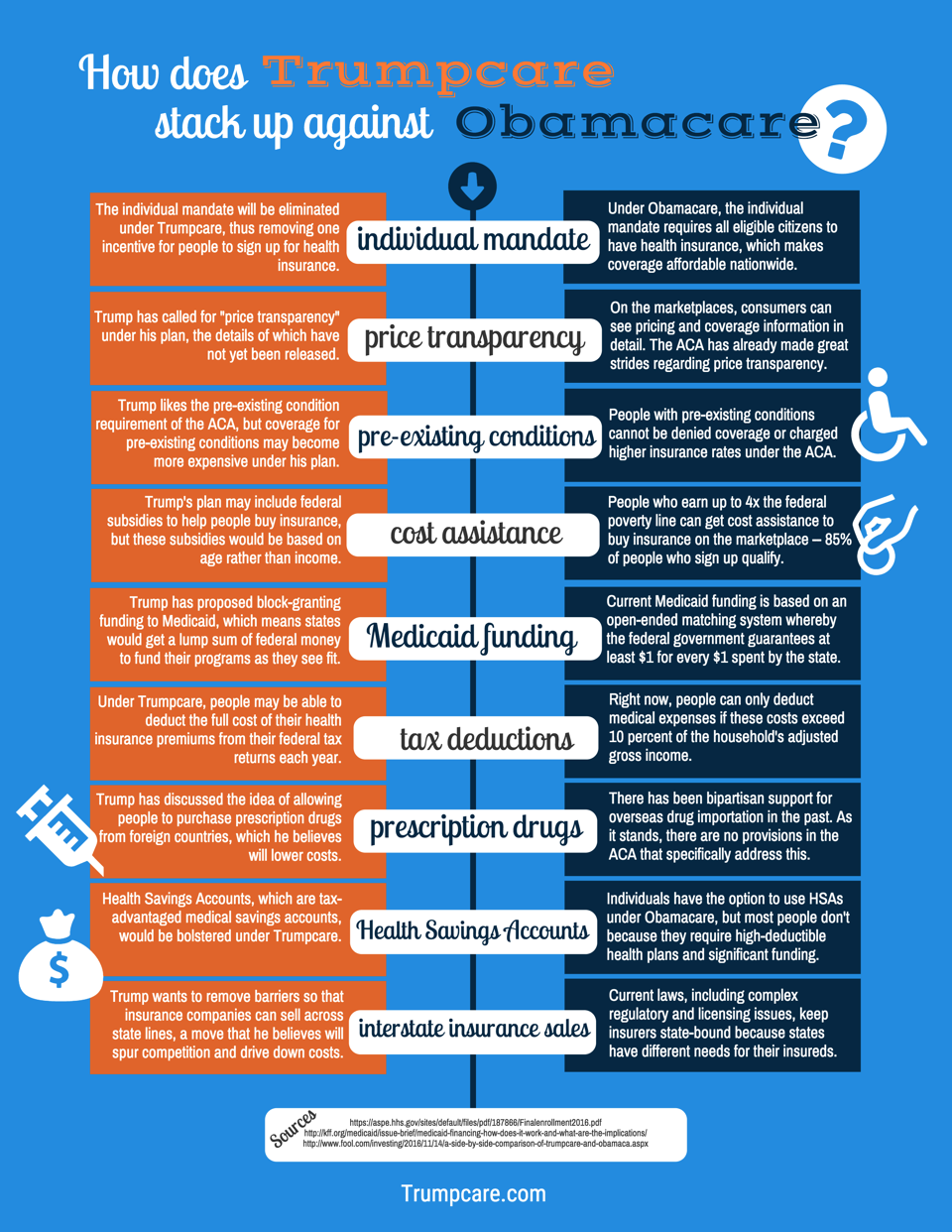 WASHINGTON (Reuters) – The Trump administration will make cost-sharing payments to insurance companies under Obamacare for August, a White House spokesman said on Wednesday, but the announcement did little to quell long-term concerns about the insurance market.

President Donald Trump, a Republican, has repeatedly threatened to stop the payments, which are made directly to insurance companies to help cover out-of-pocket medical expenses for low-income Americans enrolled in individual healthcare plans under the Affordable Care Act (ACA). The payments are estimated to amount to $7 billion in 2017.

The Centers for Medicare and Medicaid Services also said on Wednesday that two counties were projected to have no insurer in 2018 selling plans on the individual market created under former Democratic President Barack Obama’s healthcare policy, down from 40 earlier this year.

Both announcements could bring some short-term stability to insurance markets, but the long-term outlook is uncertain, said Cynthia Cox, policy researcher and associate director at the nonprofit Kaiser Family Foundation.

Over the past several months, Trump and Republicans lawmakers who control both chambers of Congress, regularly pointed to the number of expected so-called bare counties in 2018 to argue for a bill repealing and replacing Obamacare.

Insurers are still unsure whether Republicans will again try to repeal or replace the law when they return in September from a recess and whether the Trump administration will permanently make the insurer payments. They also do not know whether the administration will enforce a requirement of the ACA that all Americans buy health insurance or else pay a fine.

It is unclear whether the federal government played a role in providing incentives to insurers to offer plans in bare counties, many of which were at risk because Anthem Inc, one of the largest remaining Obamacare insurers, pared back its offerings in several states, said Cox. State officials and insurance commissioners have worked to provide incentives and Centene Corp has filled in many of the gaps.

“Health plans have been working hard with insurance commissioners and state leaders to ensure that Americans who buy their own coverage have options that are as affordable as possible,” said Kristine Grow, spokeswoman for insurer lobbying group, America’s Health Insurance Plans. “This is a demonstration of that commitment.”

The nonpartisan Congressional Budget Office on Tuesday estimated that health insurance premiums for many customers on the Obamacare individual insurance markets would be 20 percent higher in 2018 if Trump stopped the insurer payments.

ICD-10 Compliance a Struggle for Some Physician Practices